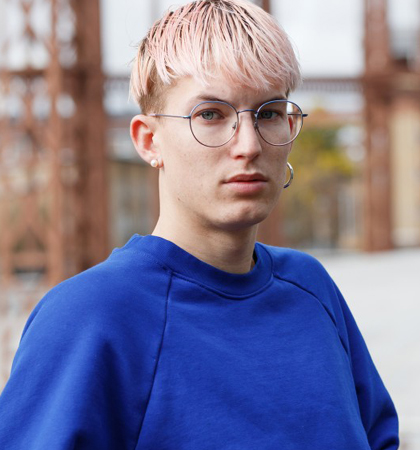 Who is Gus Dapperton?

Gus Dapperton is an American Singer and songwriter who is best known for his single “I’m Just Snacking” and “Prune, You Talk Funny”. He was born on March 11, 1997, in Warwick, New York, United States and his real name is Brendan Rice. In the, he started writing and making music after winning a songwriting contest. He has an account on Instagram where he has posted his videos and pictures.  He has a channel on YouTube which is named as Gus Dapperton where he has posted his videos on this channel. 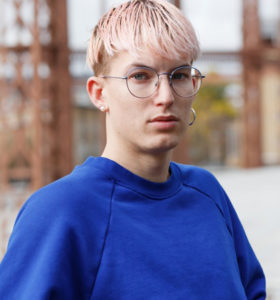