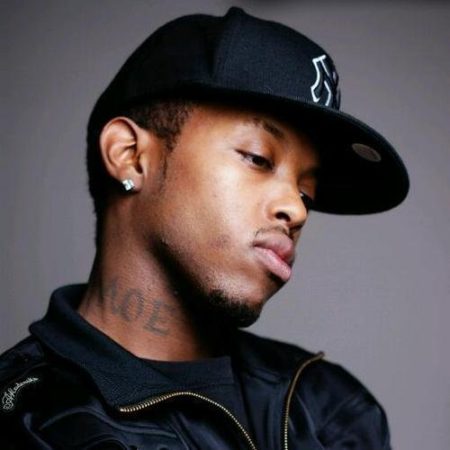 Who is Gutta Kay?

GUTTA KAY aka Gutta K is a prominent 18 – Years old Instagram Personality who has gained popularity by posting his comedy videos and original sketches to his Instagram Account. He was born on July 7, 2000, in Michigan, the United States and he has two sisters and brother. Kay is featured on the Ayo. Eisha diss track to Pyt.Ny. He has a channel on YouTube which is named Itzgutta tv where he has posted his videos on this channel.