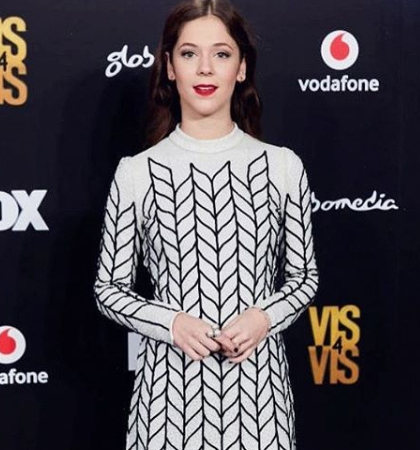 Who is Georgina Amoros?

GEORGINA AMOROS is a popular Television Actress who is notable for her role as Emi on the TV series Bajo Sospecha. She was born on April 30, 1998, in Spain. Amoros has also gained popularity for her time on Seis Hermanas as Lorenza, and Velvet as teenage Ana. Georgina also appeared on Netflix’s drama Elite. She has gained her first on-screen credit for her work in the film Febrer as Nena del parc in 2004. She has an account on Instagram where she posted her videos and pictures. 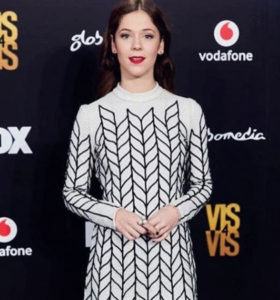