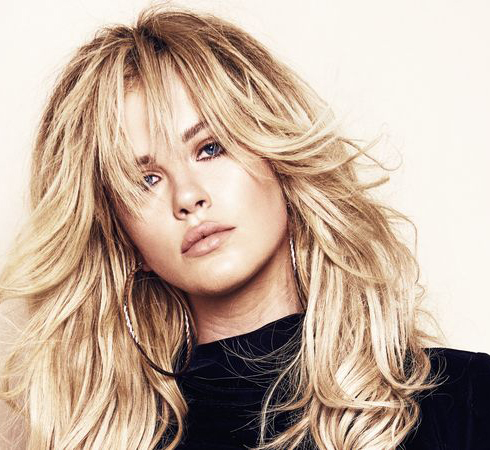 Who is Ireland Baldwin?

IRELAND BALDWIN is a famous fashion model and actress who is a daughter of Alec Baldwin and Kim Basinger. Ireland became publicized when her family dysfunctions were broadcasted. She was born on October 23, 1995, in Los Angeles, California, United States and she has a sister named Carmen and a brother named Rafael. In 2013, she played a young version of Kim Basinger’s character in the film Grudge Match. She has an account on Instagram where she posted her videos and pictures.