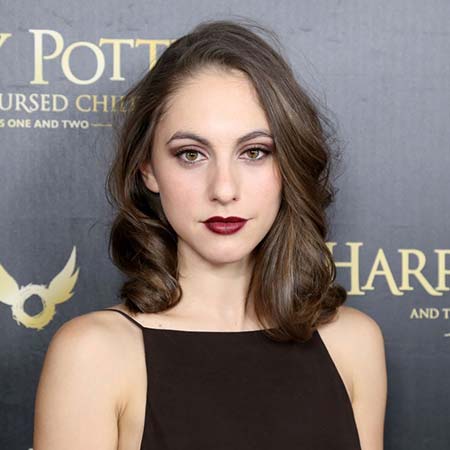 Who is Madeline Weinstein?

Madeline Weinstein is a prominent actress who rose to fame for her role as Claire in the 2018 Netflix comedy film Alex Strangelove. She was born on October 3, 1990, in New York City, New York, United States. Madeline has guest-starred on the TV series Elementary, Shades of Blue, and Blue Bloods. She has an account on Instagram where she posted her videos and pictures. 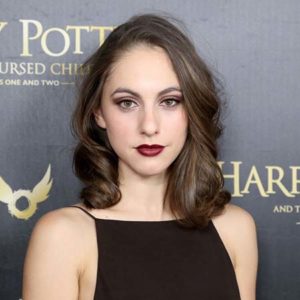