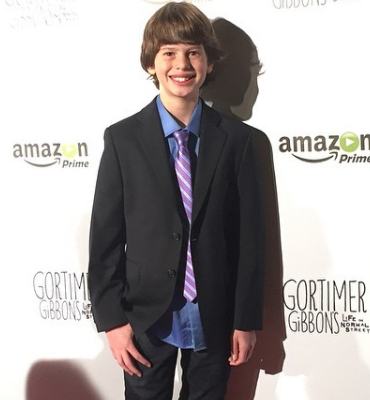 Who is Drew Justice?

DREW JUSTICE is a prominent Television Actor and Model who is best known for his starring role of Ranger Bowen on the 2014 television series Gortimer Gibbon’s Life on Normal Street. He was born on August 17, 2001, in Houston, Texas, United States. Drew also landed the role of Alfalfa in a spin-off of the beloved film The Little Rascals entitled The Little Rascals Save the Day. He has an account on Instagram where he has posted his videos or pictures. 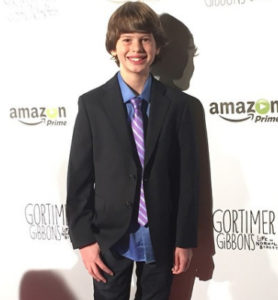