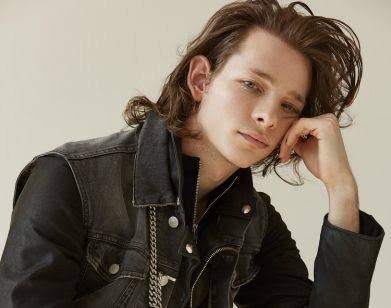 Who is Mike Faist?

Mike Faist is an American actor who is notable for originating the role of Connor Murphy in the Broadway musical Dear Evan Hansen and by this role, he was nominated for a Tony Award. He was born on January 5, 1992, in Gahanna, Ohio, the United States and his real name is Michael D. Faist. He also originated the role of Morris Delancey in Disney’s Newsies. He has an account on Instagram where he has posted his videos and pictures. 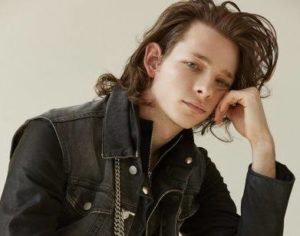