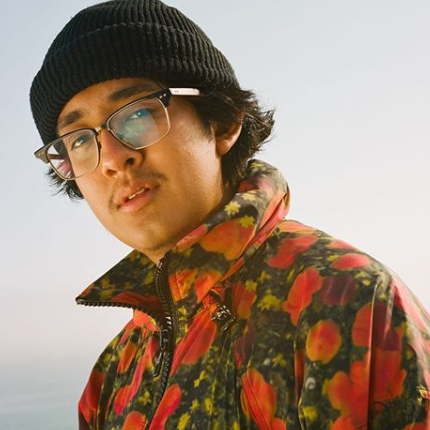 Cuco is a Rock Singer who is best known for is Experimental pop Ballads in English and Spanish. He was born on June 26, 1998, in Hawthorne, California, USA. His real-life name is Omar Banos. He wrote the summer love jam of 2017 called  “Lo Que Siento”. He has also played festivals in the area including, Beach Goth Music Festival. 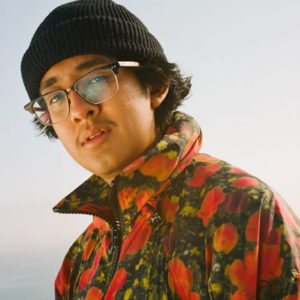