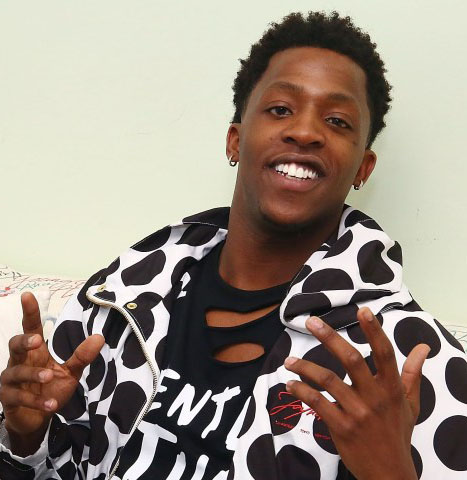 IloveMemphis is a Rapper whose real name is Richard Colbert and he is also known as I heart Memphis. He has released his debut single “Hit the Quan” which peaked at number 15 on the Billboard Hot 100. He has appeared on The Ellen DeGeneres Show. Richard has also starred on the talk show The Real. He has worked with Dkotic whose real name is Arthur Moore and released a song called “Lil Dance”.  In 2017, he featured on Teflon Don (rapper) single “Stop & Go”. 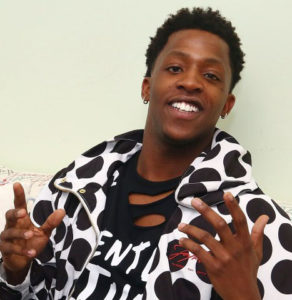