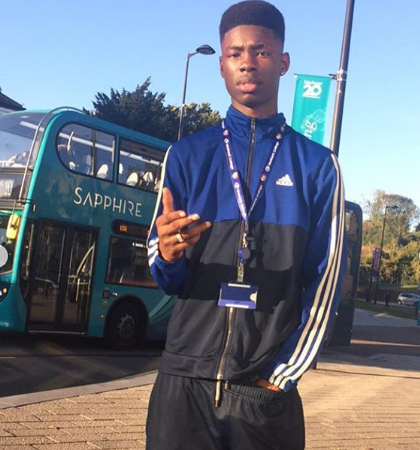 Who is Malaki Paul?

Malaki Paul is a famous British Pop Singer who is Semi-finalist on Britain’s Got Talent series 6. He was born on April 23, 2002, in London, England. He auditioned in November of 2012 for Britain’s Got Talent. He has an account on Instagram where he has posted his videos and pictures. 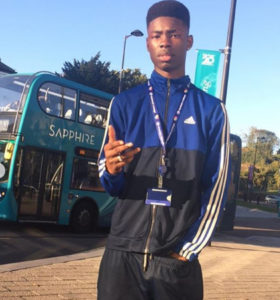