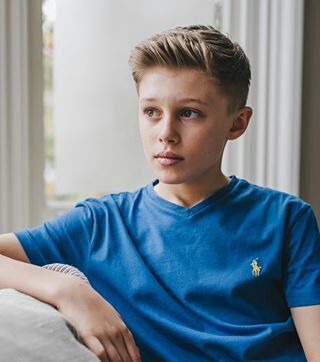 Tom Abisgold is a famous British Singer and theatre actor who is recognized for his band Chapter 13 competed in Britain’s Got Talent and received the Golden Buzzer. He was born on January 8, 2004, in England and he went to Helsby High School. Tom played Zach in School of Rock the Musical in the original West End production, in 2016. He has an account on Instagram where he has posted his videos and pictures. 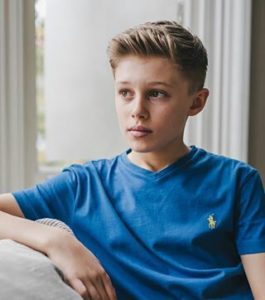