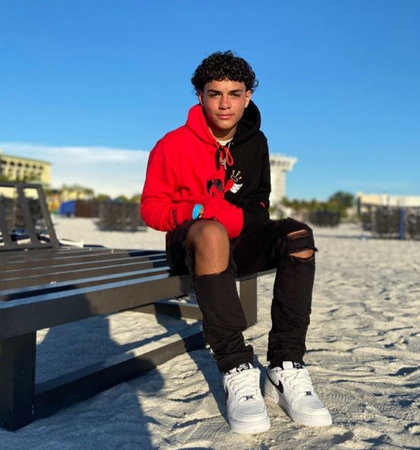 Who is Joseph Centeno?

Joseph Centeno is an American TikTok star who has got popularity for posting his lip-sync and transition videos. He was born on May 29, 2005, in the United States. He has gained more than 130K followers on his TikTok account. Joseph has a relationship with Jazlyn G and she often appeared on his TikTok videos. He posted a TikTok video set to the PnB Rock song “Selfish” in April 2020. he is also active on Instagram where he has earned over 56.3K followers by updating his photos and videos.