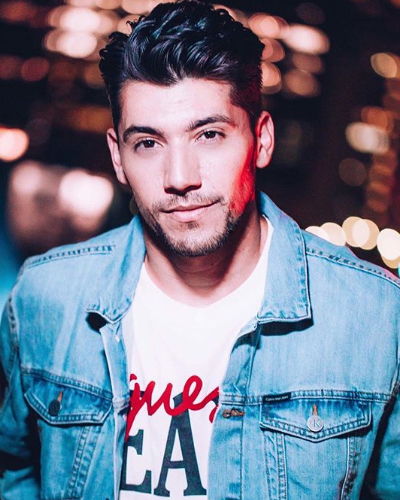 Who is Josh Leyva?

JOSH LEYVA is an American Youtube Star as well as Social Media Phenomenon who is widely known for his eponymous YouTube channel. He has posted comedic sketches and shorts to his channel. In September 2011, he created his YouTube channel and also posted his debut video titled “You Ain’t a Guido”. He previously created his channel with username @YoMuscleBoii but later he changed to his self titled channel. Moreover, he was born in California City, CA on 27 December 1990. He is 27 Years old and his zodiac sign is Capricorn.  He grew up with his younger brother named Mark and his mother often appears in his videos. Furthermore, he started dating singer Madison Watkins.